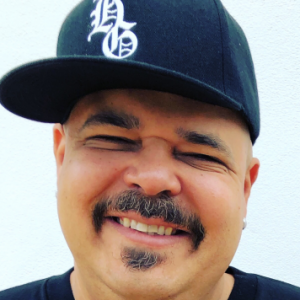 DJ Sneak is one of Chicago's  second wave of influential Chicago House Music producers and a member of the vanguard of late-'90s American House Music; by 1992 a resurgence in the city's classic sound back to the main clubs & events.  Sneak aided in the revolution with a series of single 12"s that secured his Signature Sound in every DJs Collection. Besides the body of productions for USA and European Record labels, on the flip side "the boss" lived up to his name,  touring across the globe over three decades, performing from the biggest festivals to local London pubs,  the passion for playing House Music has become a beacon of light for many young producers that want to follow a legendary DJ with a stellar career while still maintaining a steady ship towards the future of dancing and entertainment. There are not too many truthful artists that can create on this level.  moving forward after years of touring is live streaming and creating exciting experiences through video, the party is still not that clubs or festivals but the music is reaching far many in these years of transition into a new future.
now:
LIVE
Create playlist